Auditions for our next Christmas show will be re-scheduled.  Watch for the changes. 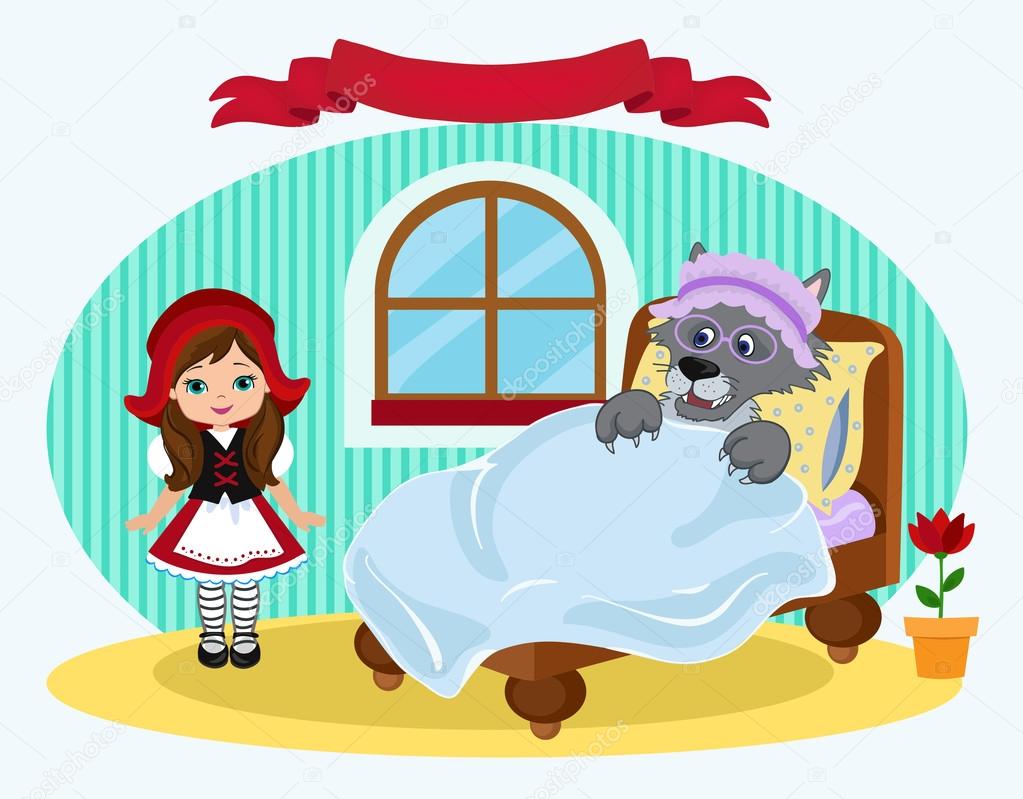 ACCEPTING A ROLE IN A PRODUCTION

When you accept a role in a play, you must fully understand the rehearsal schedule and promptly inform the Stage Manager of any conflicts you may have.  We expect you to make yourself available for all rehearsals that you are scheduled to attend and to remain at the rehearsal until you are released.  Your absence/lateness not only affects your development, but that of your fellow cast members.  Rehearsal time is precious and must start on time – so arrive early.  If you will miss a rehearsal due to emergency or mishap, promptly call the Stage Manager via telephone so that the rehearsal can be re-planned.

WHY IT’S IMPORTANT TO LEARN YOUR LINES EARLY!

KEN LUDWIG, author of at least 21 plays/musicals, has had 6 shows on Broadway and 7 in London’s West End; his plays and musicals have been performed in more than 30 countries in over 20 languages.

He has this important advice for actors and directors who are involved with comedy plays/musicals:

1. Never try to be funny! It is death to a comedy.  Do not add stuff of your own.

2.  Play it with energy! Pace is important.

3.  When EVERYONE knows their lines…..the director can do speed runs (saying the lines as fast as they can (no acting) with no unintentional pauses between the speeches. THIS HELPS TO PICK UP THE RHYTHM AND SOLIDIFY YOUR LINES (but you have to know them).

4. If you don’t learn your lines early, you are holding back yourself and everyone else who depends upon you. The play will lack energy and pace and the audience will be bored! Do your part and be a strong member of the team.