WODL, Western Ontario Drama League, has 28 members at this time.  Each year, member companies can choose to have their productions 'judged'.  The adjudicator observes the production as presented.  He or she will report an overview of the quality of elements of the production to the group.  The goal is to provide an educational dialogue between the adjudicator and the group in an informal way.  Member groups can decide to be adjudicated in or out of Festival.

Groups choosing to be adjudicated 'in festival' are vying for a chance to present their play at the annual WODL Festival held during each March Break.  A winner will then go on to represent the area in the Theatre Ontario Festival.

Up to 28 productions may be adjudicated over six months.  Awards and nominations are based strictly on merit.  Eight categories are selected by the Pre-festival Adjudicator from all productions, whether in or out of festival.  Six additional Adjudicator's Awards are also presented.

HCP salutes the hard work and dedication of all of our cast and volunteers who have contributed their time and effort to gain these nominations and awards.  Well done everyone!

The use of old theatre technology with modern technology

Awarded to the production of Sleeping Beauty, Hanover Community Players 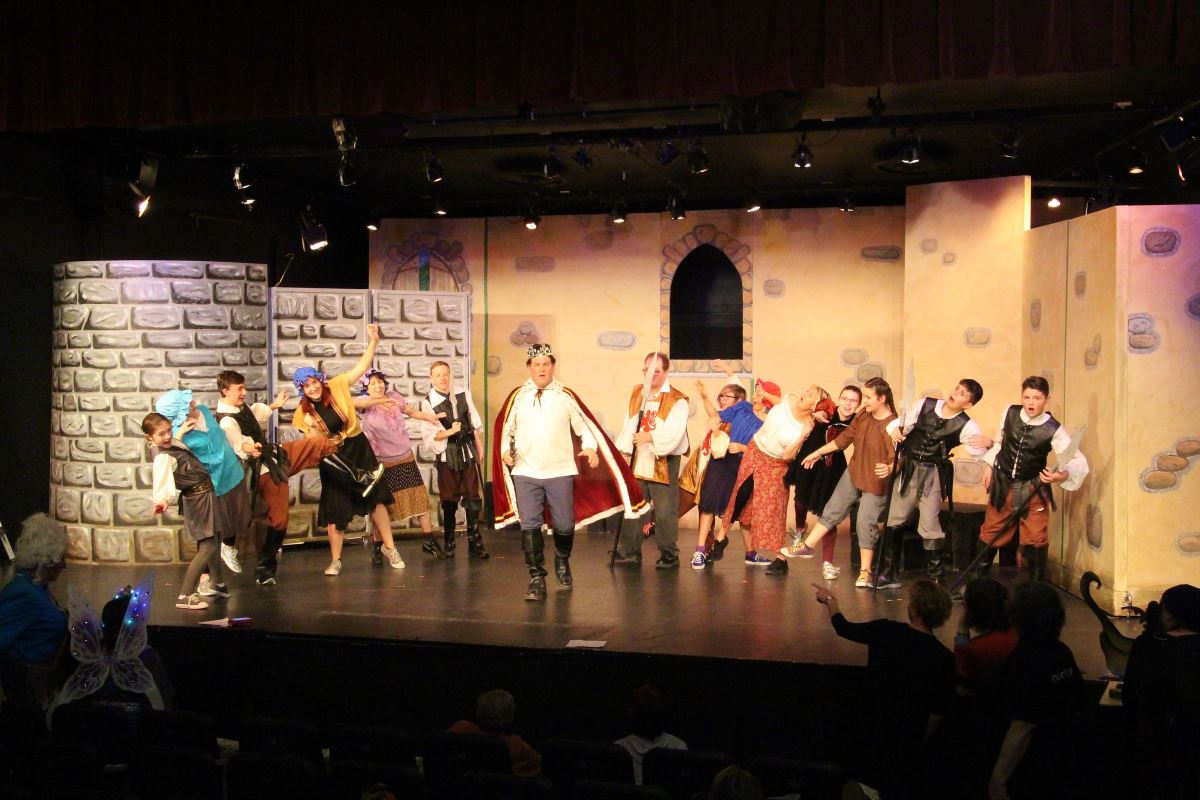 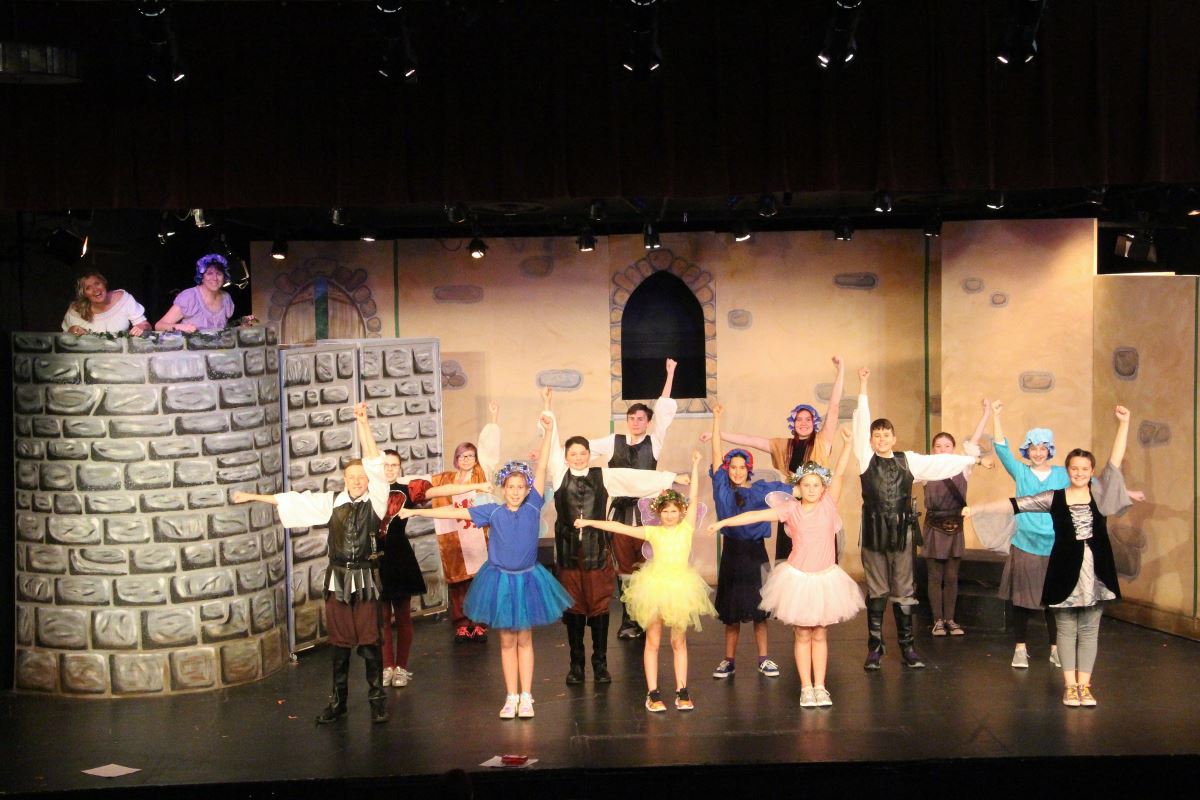 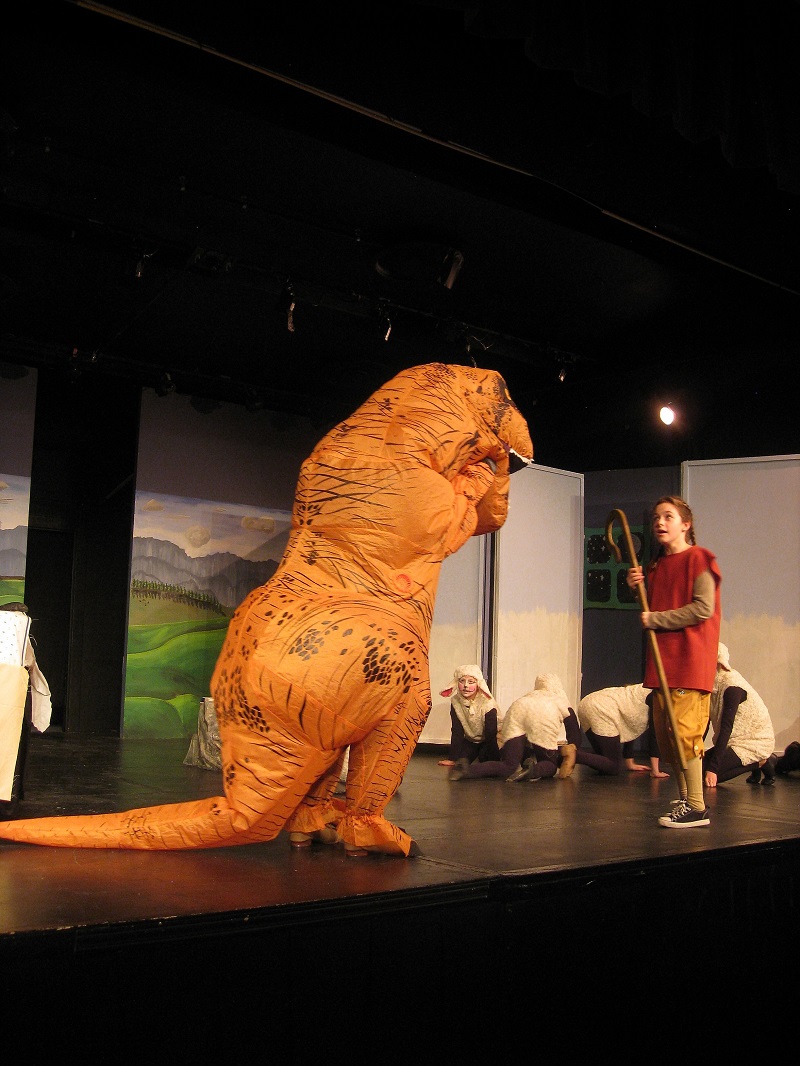 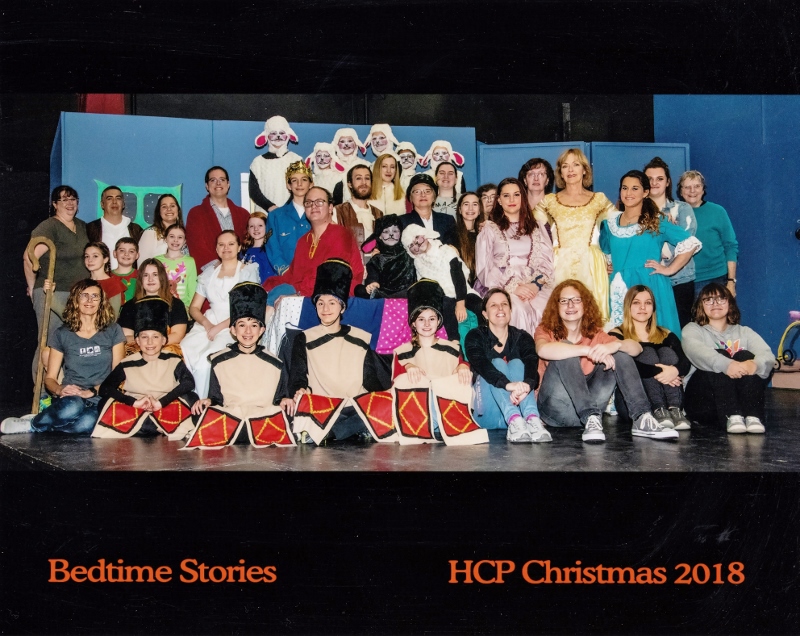 Our Play - Robin Hood and the Heroes of Sherwood Forest

The Essence of Community Theatre

Awarded to The Company

Awarded the Special Adjudicator's Merit Award 2017 for demonstrating what true, inclusive community theatre is all about.  Robin Hood and the Heroes of Sherwood Forest. 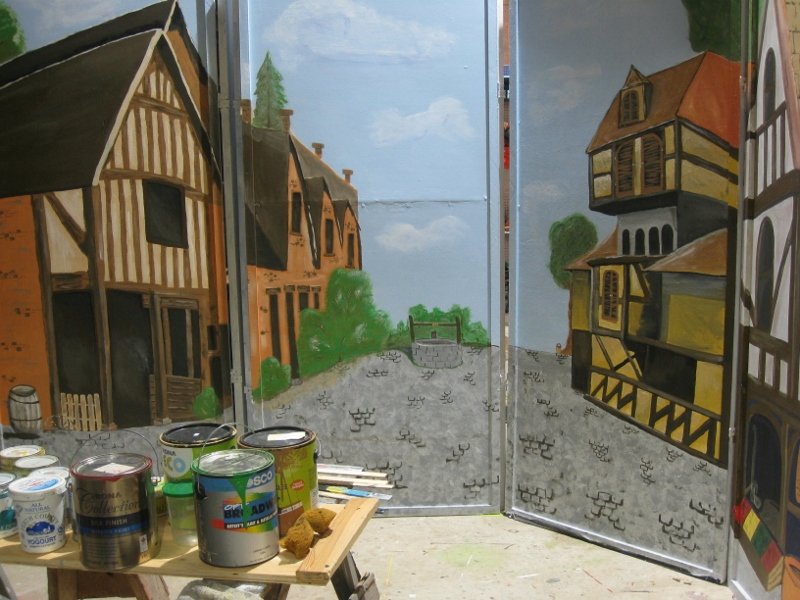 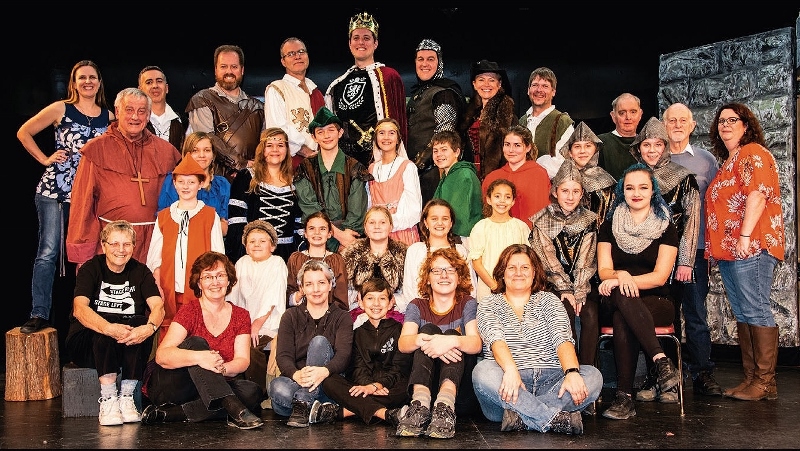 Outstanding Performance by an Actor in a Supporting Role

Outstanding Direction (Out of Festival)

Outstanding Ensemble Production (Out of Festival)

Best Visual Production (Out of Festival)

Outstanding Performance by a Juvenile (in or out of festival)

Best New Actor or Actress (in or out of festival)

Best Sound Design (in or out of festival) 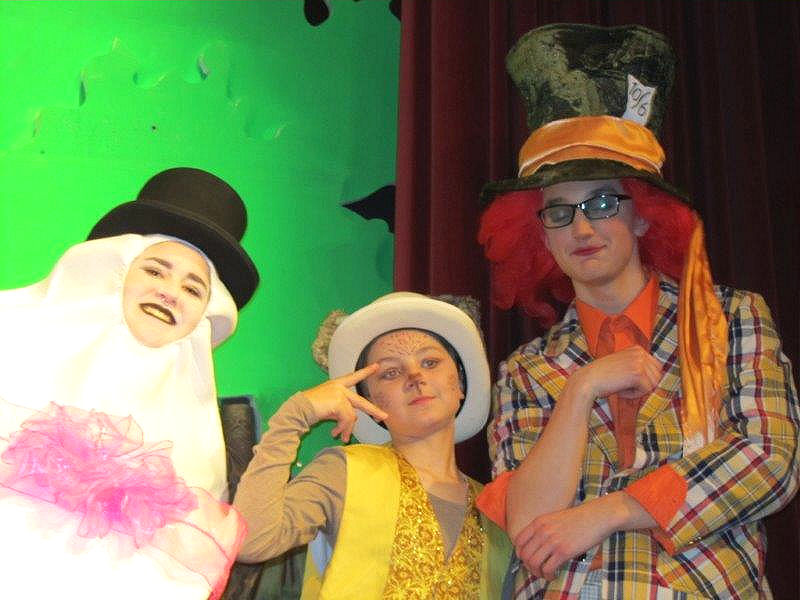 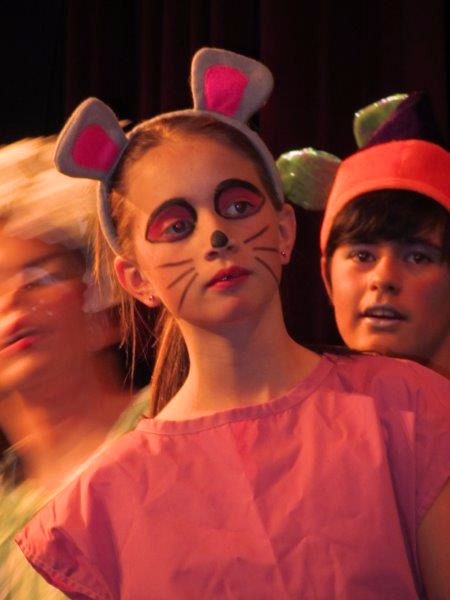