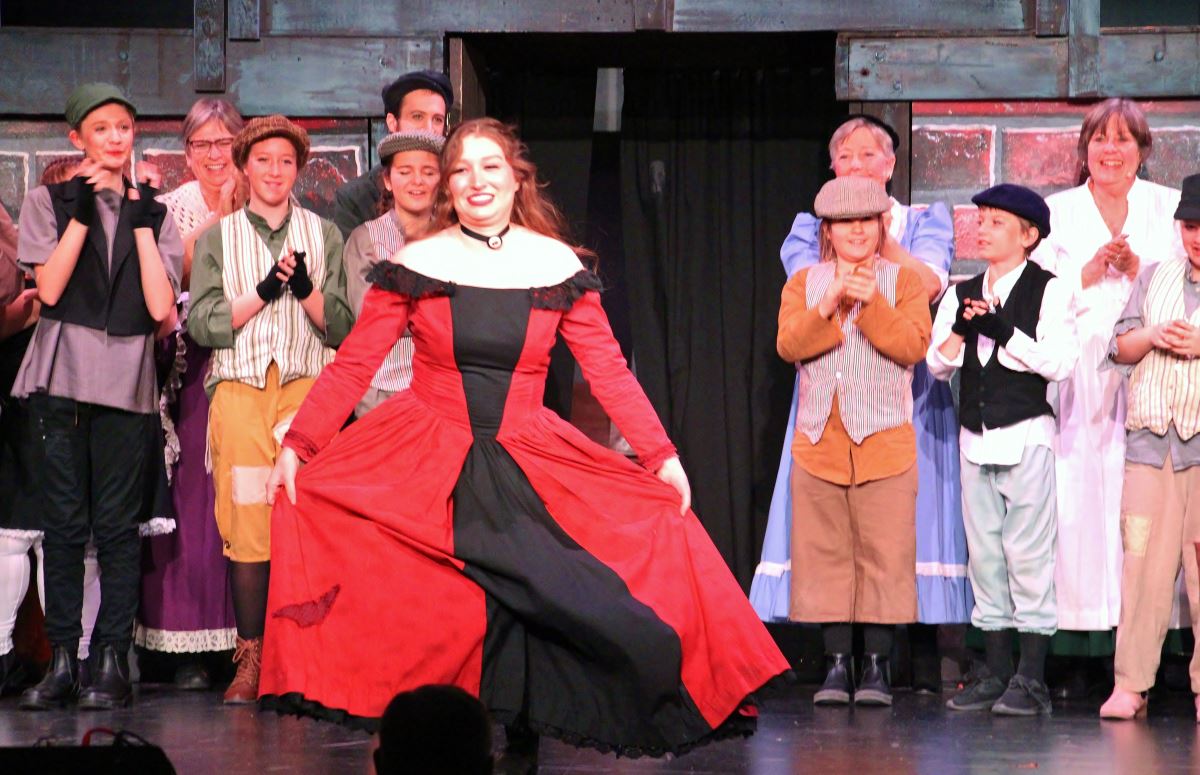 Thank you so much from our cast and production team to the VOLUNTEERS, ADVERTISERS AND YOU, THE AUDIENCE, for making Lionel Bart's Oliver! a success!

Your support would be a tremendous boon for HCP

Thank you so much to Regal Rexnord Corporation, Hanover,  for their much appreciated donation  to HCP

Nathan was in our first production and Corey

was last on  the HCP stage in the Wizard of Oz

What is the cost of amateur theatre?

In amateur theatre, most of the cast and crew make no salary; they generously volunteer their time and awesome talents just because they love the theatre. They spend hours and hours rehearsing, blocking getting fitted for costumes and working with their Directors and Stage Managers, (who also don’t get paid).

In some cases there are paid positions within amateur theatre and that is mainly within musicals.  Musicals can be incredibly expensive to put on stage and budgets are much higher for a musical than a non-musical performance.

In the case of non-musical productions the Rights to mount a production can be from a few hundred dollars to thousands and for the most part around $800-$2500 CDN is the cost to obtain the Rights and the scripts.

(fyi no one is paid in HCP shows)

In Musicals however the Rights can and will cost at least twice as much.  For a Disney Junior Musical for example the Rights will average around $5500 USD ($7000 CDN) and this type of performance can only have actors under the age of 18.  You can imagine what it costs then to put on an “adult” musical - $6,340-$8,500 CDN for Rights, scripts, and additional computer apps to start!  It goes even higher when you consider that you may need 2 directors one for the script component and a musical director and often the Musical Director needs to be paid because that is how they earn a living.  The musicians will also need payment as they are professional and in order to get good musicians you need to pay the going rate.  On top of that is a Choreographer who also may require payment.

Guesstimates for a Musical Theatre Production budget is around $40,000 CDN;  this would include everything from rental of a venue, Rights, props, costumes, marketing, musicians, scores, and all the myriad of costs that go into a production.

For a non-musical the guesstimate would be around $20,000 CDN for the Rights, scripts, costumes, venue, marketing, advertising, props, sets, sound and lights.

So the moral is when you see a show with an average cost of $20-$35 a ticket you are getting a bargain, at least half the price of a professional show and with just as much talent and heart.

(Thank you to the London Community Players for the above information this is based upon).

The Hanover Community Players, formed in the fall of 2006, is a non-profit charitable organization composed of volunteers whose purpose is to educate and increase the public's understanding and appreciation of the arts by providing performances of an artistic nature for the community of Hanover and surrounding areas as well as donating funds to local groups and the town. We are always looking for more volunteers to help share the tasks of putting on shows and supporting the goals of HCP.

We appreciate your support of our volunteers!

Read our latest newsletter from January 27 2023.

Those under 16 should have a parent or guardian in attendance.  Tim, the director, will be... Read more

It's a New Theatre Year!

One hopes the coming year will be better than the last few for everyone in our area - our local businesses... Read more 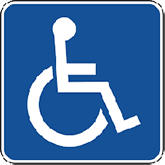 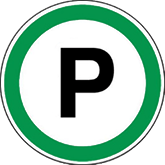